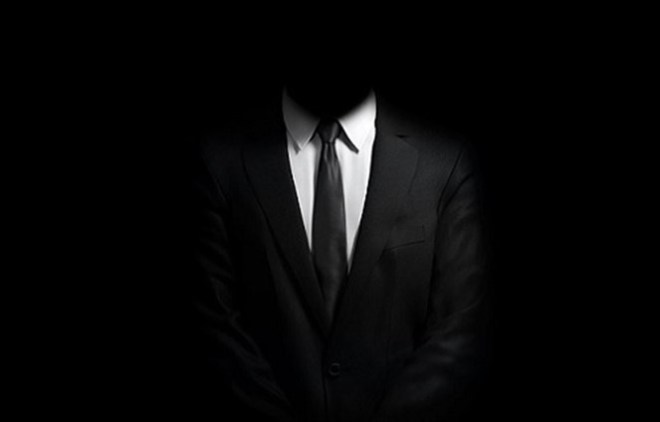 It’s been a while since the last article, so I wanted to update all of my readers on what has happened this summer. But before the update, I want to mention a couple thoughts that came to mind.

As I look back over this website, there are two things I noticed. One thing I noticed was that the very first article was posted just before Fathers Day weekend 2016, while the most recently published article was on Fathers Day 2017. I’m not entirely sure what it means that the last twelve months of articles on this men’s website were bookended by Fathers Day, but I’m sure one of you may glean deeper meaning from that and share it with me.

Kings care for their kingdoms.

Most people consider Memorial Day weekend the beginning of the summer holiday season while Labor Day weekend marks the end of the summer season. Now that Labor Day is behind me, I can look back with a bit of perspective about everything that has happened.

Memorial Day Weekend:  The college where I work holds graduation ceremonies at the end of May, and this year’s ceremony was on Friday May 26 at the start of the Memorial Day weekend. On the morning of graduation, my supervisor, the dean of our division, sent a campus-wide email stating that she was resigning for a new position at a different college. Before Memorial Day weekend was over, I spoke with four different professors who told me that it was a no-brainer…I had to apply for the dean position. 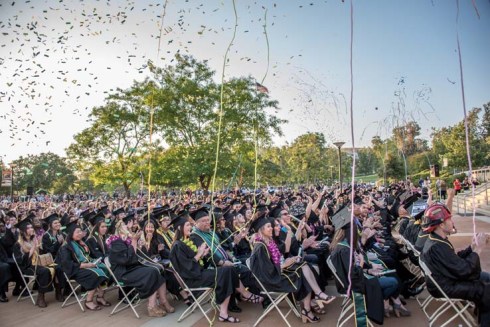 June 1:  Earlier this year (in fact, the day after the New Years holiday), my wife and I received a letter letting us know that the house we were renting was going to be sold. We were given until June 1 to vacate the property. So back in January, we started the home buying process in a new development that was being built a couple minutes away from us. Because the home we’re buying is being built from scratch with a move-in date of mid-September, we had to find a place to stay for the summer. So on June 1, we all moved into my mother’s house 15 miutes away.

Mid-June:  Around the third week of June, sometime after Fathers Day, I was approved for the dean’s position. It was then that I realized my summer would be cut short. I wanted to spend as much time as I could hanging out with my sons before they went back to school. I began to coach my 6-year-old’s tiny tots basketball team, I shuttled them around to swimming pools and practices and parks and we just hung out for a few weeks. 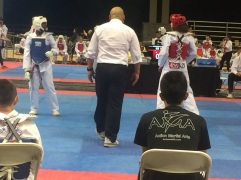 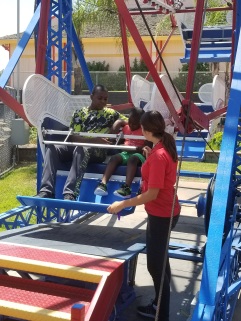 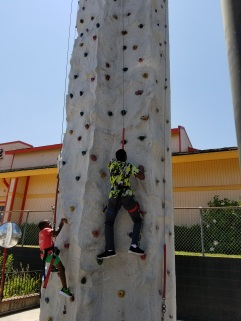 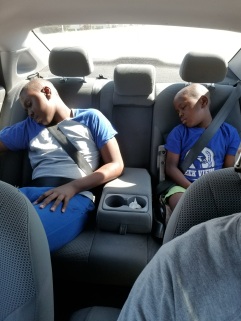 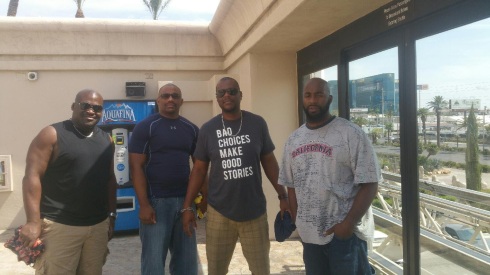 July 20:  Two weeks after the bachelor party, I served as the best man for my buddy’s wedding. It was a beautiful evening wedding in a beautiful location (rooftop of the historic Oviatt Hotel in downtown L.A.) 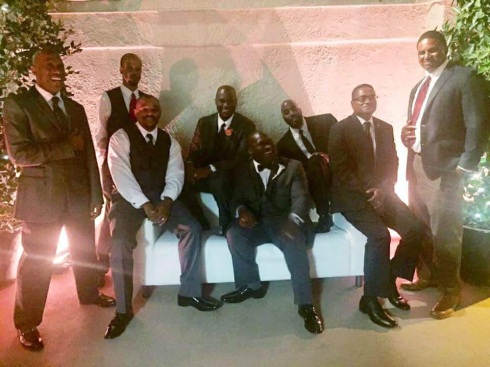 July 21-23:  This was when the real madness began. The wedding the night before ended late in the evening. Early the next morning Friday the 21st, I caught a plane to attend the Groove Phi Groove national conclave in Memphis, TN. The plan was for me to handle conclave business, meet up with some brothers, and then get on the plane Sunday night so I can begin working as the new dean first thing Monday morning. The weekend went well, spent some time at the National Civil Rights Museum, ate a barbecue lunch on Beale Street, and chilled at the bar listening to live music at BB King’s Blues Club. Later that evening, I went to the airport to discover that an enormous storm either in Texas or Georgia (I can’t remember which) was causing flight delays. One delay turned into another which turned into dozens which eventually meant that all planes leaving Memphis were grounded until further notice. I wouldn’t be able to leave until 6:00am. 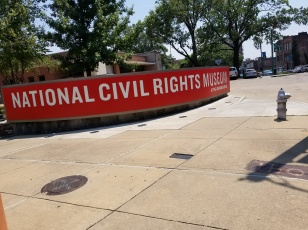 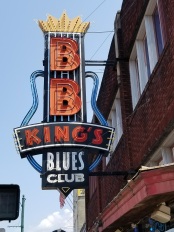 July 24:  At midnight, the folks at the airport told us that we could either sleep in the terminal, or find a local hotel and come back in the morning. All the restaurants and gift shops in the airport closed at 8:00pm for some reason, so by midnight, all the passengers were hungry, tired, and cranky. I decided to grab my bags, find a hotel, and return in the morning. I called around for a nearby hotel, and the friendly lady on the phone assured me there’d be a room and that a shuttle would be there soon to pick me up. After just 1 or 2 minutes, I see the shuttle and hop on. We’re driving from the airport, then I notice we entered a freeway on-ramp. It took me a few minutes to realize I got on the wrong shuttle. I ended up in Mississippi. (Now for most of you, that’s no big deal because Memphis is near the Mississippi-Tennessee border. But for someone like me from southern California where it takes hours in any direction to get to a state line, there was an initial shock in seeing the sign “Welcome to Mississippi.”) I told the woman behind the hotel counter that I hadn’t eaten dinner, so she handed me the room key along with a banana and a microwaveable bowl of Campbell’s Soup. I slept a grand total of two-and-a-half hours. I finally landed in California, drove home, showered, dressed, and made it to my first day on the job at noon. 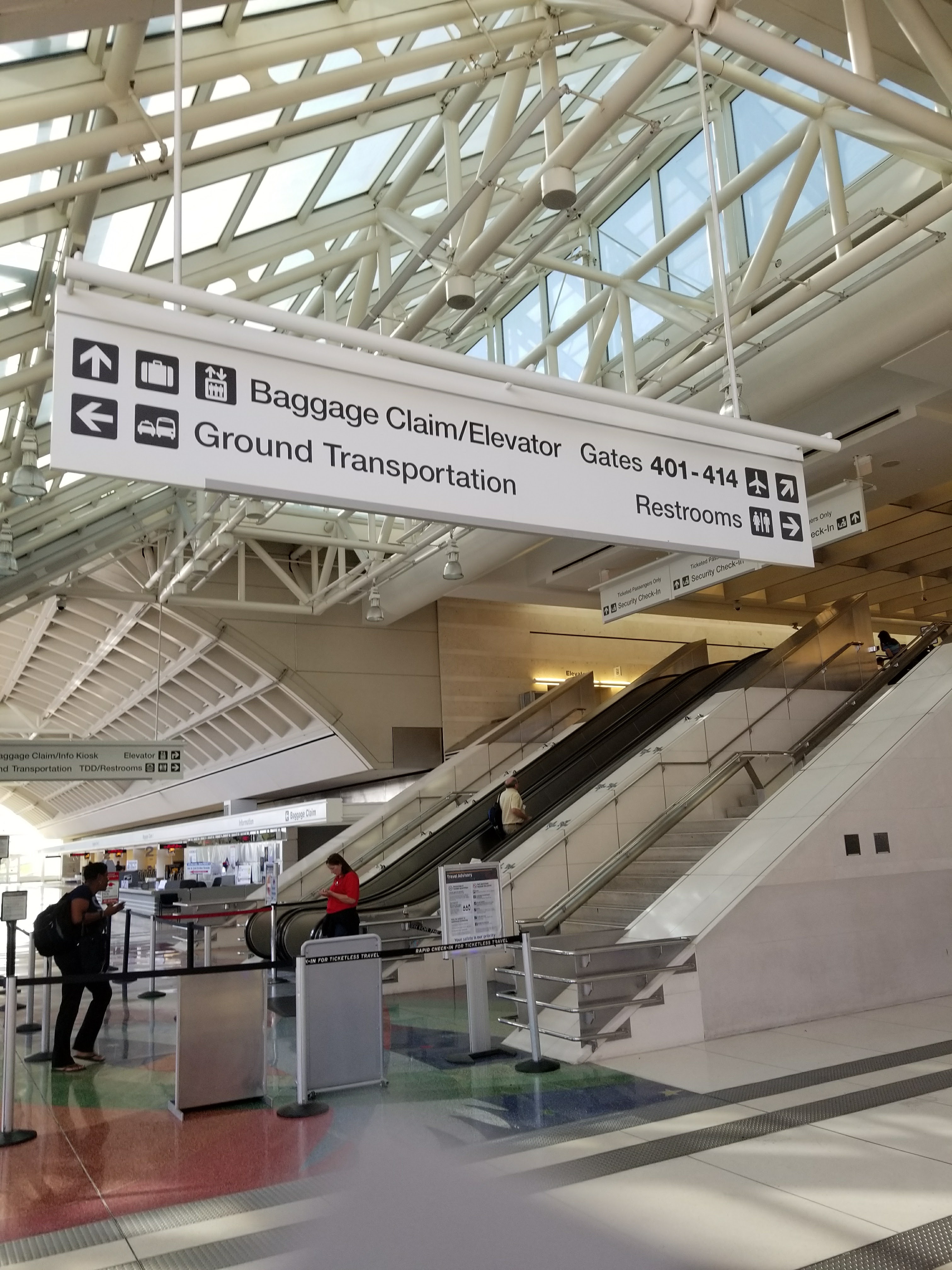 July 24-August 26:  The first few weeks of this new job was like drinking water from a fire hose. I had very little time to ramp up to the level necessary for the August 14th first day of classes.

August 26-27: My wife and I went on a quick getaway for our 18th anniversary on the last weekend of August. In the midst of all this, my father’s health started deteriorating quickly. Cirrhosis of the liver, kidney damage, and pancreas damage were advancing rapidly, so I made plans to fly to Georgia after Labor Day.

Labor Day Weekend: On September 2, I received news that my father passed away earlier that morning. My plane was set to leave the following Tuesday morning, and I was hoping he would hang on for a while longer. The news made for a strange weekend because I was in the middle of an annual event planned in Marina del Rey. At the time, I was on the beach with friends who got me through the day. Later, I met up with my aunts and uncles in L.A. (my father was one of 12 siblings), and they held me up with stories of my father from decades ago.

Post-Labor Day: I had to decide what to do with my plane ticket. I struggled with the decision for a while, then decided to keep the the flight and go to Georgia. I wanted to see what my father saw before he passed away. The Labor Day weekend was a tough one with LOTS of ups and downs, and after this ridiculously busy summer, I think I needed to be away from things for a while. In fact, I’m writing this update on Saturday September 9th a couple hours before my flight returns me home to California. 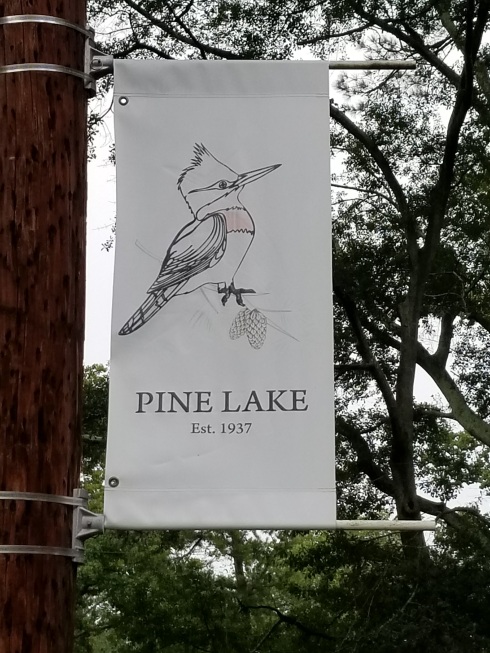 It’s important to grieve the loss of a parent, and I understand that people grieve in their own unique ways, but this past week was just strange for me. However, I’m good now and things return to normal (or a new normal) first thing Monday morning.

Please stick with me as we all enter season two of Joker to King. 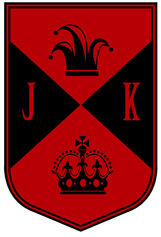